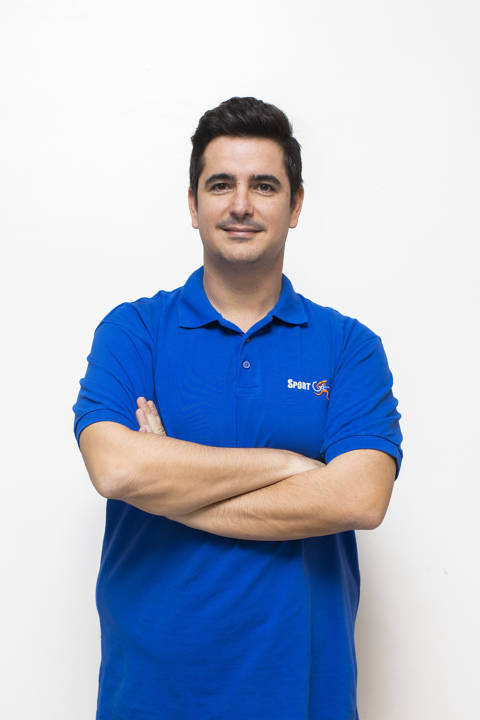 Born  in Barcelona in 1982 in a family linked  to sport and health. He’s followed his father’s steps as a podiatric doctor. His dad worked at FC Barcelona for 30 years and was the official podiatrist for the Spanish Tennis Federation

During the 2007-2008 season he becomes part of the Medical services at FC Barcelona. The following season he gets the chance to work with the first team at RCD Espanyol and up to date.
Dedicates part of his time to investigate in biomechanics in cooperation with John Moore University in Liverpool.In charge of the unit of foot biomechanics at Hospital dels Nens in Barcelona and podiatric at the International Tennis Academy Sánchez-Casal.
All his efforts are focused on improving his knowledge on any pathologies associated with the movement of the lower extremities both in sports or daily life.